Li Wenyan of Beidian.com is confident many more Australian companies will join Eaoron Skincare on its platform

Eaoron Australia, one of Australia’s leading skin care brands, has signed a deal with, Chinese social media e-commerce platform, Beidian, which will see the Aussie success story connect with over 50 million Chinese consumers

Australian companies are being sought by, one of China’s fastest growing e-commerce platforms, Beidian.com whose international development manager has been on an Australian roadshow, which wrapped up with the signing of an agreement with skincare brand Eaoron.

Speaking in Sydney at the signing of the agreement, Fernando Rodriguez, Head of Business Development for Australian United Pharmaceuticals, which produces the Eaoron range, says, “Eaoron is a brand built on innovation; we pride ourselves on being at the cutting edge of product development.

“In terms of marketing, we take an equally innovative approach and this unique agreement will expand the presence of our Australian made products in China.”

Established in 2017, Beidian has achieved exponential growth in both sales volumes and users by tapping into the so called KOL (Key Opinion Leaders) market in China. KOLs are individuals with social media followers that range from the hundreds of thousands to millions.

Sales across the Beidian platform are generated by recommendations from KOLs; and direct partnerships with manufacturers and suppliers that guarantee the quality and authenticity of its products.

At the Sydney signing Mr. Li Wenyan, Global Procurement Director of Beidian, says, “We are here to discover more quality products from Australia, in the past few days we’ve signed letters of intent with twenty Australian companies, which is the first step in having them join our platform.”

In a signal that the company is serious about promoting brands from the region, on September 25 and 26, Beidian will have a dedicated promotion, showcasing Australian and New Zealand products to its 50 million users across China.

Says Fernando Rodriguez, “KOLs have been a strong part of our marketing mix in China, particularly as Chinese people are incredibly discerning when it comes to selecting products they ingest or apply to their skin.

“The two most important things consumers look for are trusted recommendations and trusted sales platforms. Chinese customers want to know they are buying authentic products sourced through channels where goods can be traced back to the origin of the manufacturer which in our case is Australia.”

A 2019 Nielsen report found that 68% of Chinese consumers made purchasing decisions based on personal recommendations. This was far and away the biggest single consumer motivator in China with television advertising a long way back in second place, influencing only 40% of decisions to buy.

The same report identified that 49% of Chinese consumers seek out overseas brands in the premium consumable category – such as cosmetics and skin care products – whereas the global average is just 24%.

Beidian is a subsidiary of BeiBei, a leading e-commerce platform that specialises in maternity and infant products. The new platform is essentially an expansion of a proven platform; it now sells more than different 5,000 brands ranging from skin care and cosmetics, to fresh food and electronics. Its popularity is fueled by its innovative approach to partnering with KOLs, offering discounts to buyers who promote products across their social network.

Beidian also takes an unconventional approach to promotion. In 2018 it staged a single day tissue paper sale which became an official Guinness World Record. Over a 24-hour period 832 tonnes of toilet paper and facial tissues were sold via the Beidian APP. That in turn became a viral sensation with posts shared to millions of users across China.

Speaking in Sydney Mr. Li Wenyan, Global Procurement Director of Beidian, says, “Eaoron is a perfect fit for the Beidian platform, like ours it is a nimble brand that responds quickly to market innovation. It’s also been innovative among Australian brands targeting China in so far as it already has a very strong following among many leading Chinese KOLs.

“Our platform is built on consumer trust; as Eaoron is an Australian-owned and made brand, we are delivering our customers products from a market which has the highest reputation for safety and quality across China.”

In May of this year, Beidian successfully completed a A$184 million capital raising, from a combination of Chinese and US institutions. Its US investors included, Sequoia Capital, which is one of Silicon Valley’s longest established venture capitalists. In 1978 Sequoia became one of the first investors in Apple Inc., and founder Don Valentine went on to become an Apple board member. Sequoia was also an early investor in other tech giants including Cisco, Oracle, EA, YouTube and Google.

In a statement released at the time, Beidian explained its strategy was not to take e-commerce market share, but create market demand through developing social media technology, saying, “In China Tmall and JD occupy more than 80% of Business-to-Customer e-commerce market. Therefore, under the overwhelming edge of these two giants, start-ups have to get traffic in innovative ways.” 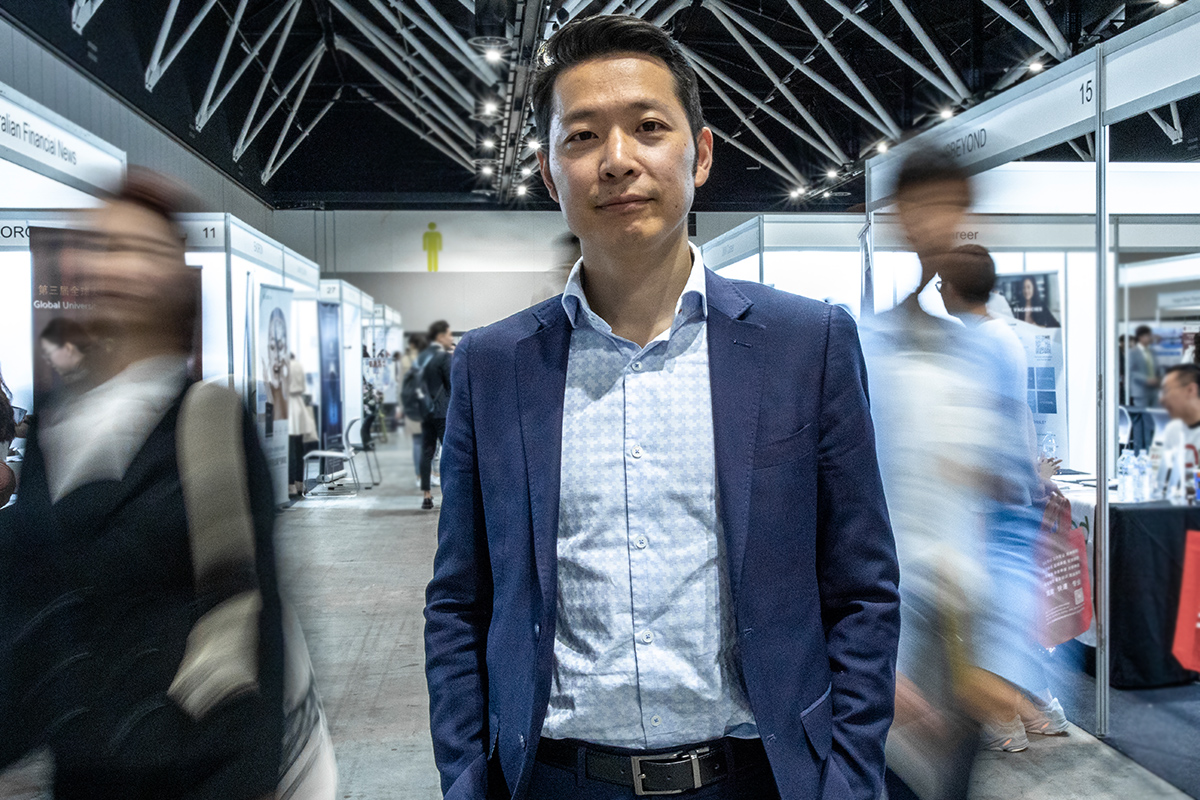