Public policy making is failing in Australia, “Yes Minister” was once code for senior civil servants to implement policies, now it’s code for the bureaucracy to remember they are political servants not public servants

Federal and state governments are falling short of basic standards of evidence in legislating policy, according to new independent research.

The misuse of federal and state grants for political pork barrelling of sports clubs, car parks and marginal seats begs the question: how good are our governments at making bigger decisions that warrant parliamentary legislation, not just ministerial discretion?

The answer is disturbing.

Of 20 pieces of legislation reviewed this year, only six received solid scores (between 7.0 and 8.5 out of a possible 10.0) while five got unacceptable scores (below 5.0). The remaining nine received mediocre scores (between 5.0 and 6.5).

The case study that most approximated a good policy making process was the Federal Corporate Insolvency Bill (8.5/10.0) while the one that rated lowest was the Victorian Constitutional Fracking Ban Bill (2.5/10.0). The research was done by Per Capita Australia, a “progressive” think tank, and the Institute of Public Affairs (IPA), a “free-market” think tank, and was funded by the Susan McKinnon Foundation, a not-for-profit association dedicated to better public governance.

They include demonstrating a public need; inviting stakeholder input; setting a public objective; brainstorming alternative solutions; evaluating their relative merits, costs, and benefits; and designing a rollout plan for the chosen policy. Such a business case approach to making a policy that impacts people’s lives and cost taxpayers millions seems obvious. Yet most of the legislation failed to do many of these things.

The think tanks relied on publicly available information for assessing whether each piece of legislation met the Wiltshire criteria since a government’s final policy decision should have transparent underpinnings. There was joint agreement that the policies that came closest to an ideal decision-making process were the Federal Corporate Insolvency Bill (8.5/10.0) and the Queensland Forest Wind Farm Development (8.0/10.0).

The research found that the most common weakness in policy making was not comparing the costs and benefits of alternative policy options. Other lapses were not identifying different options in the first place, ignoring alternative mechanisms (e.g., using incentives or penalties), failing to explain how a policy would be rolled out and not inviting public feedback before finalising it.

The media is replete with faulty decision-making processes at all levels of government. If every major government decision was required to state why it was needed, who was consulted, its public purpose, the alternative options considered, why it was the preferred policy, and how it would be administered, the scope for corruption, misallocation and waste of public money would be diminished.

Having auditors-general, integrity bodies and select committees of inquiry rake over failed policies and processes does not fix the underlying problem which is that no government in Australia consistently addresses the above questions when making policy. The solution is a “statement of public interest” for each major government decision, including discretionary grants, which answers these basic questions.

The results of the 80 case studies undertaken over the last four years suggest a solid process was followed in only 27 of them by the governments involved. In 19 cases the ratings were well below par. In the balance of cases the process quality was mediocre. The think tanks’ total scores on the 10 Wiltshire criteria for the 80 case studies were remarkably similar in 60 cases (either identical or only one-point difference). Of the remaining 20 cases, 17 had differences in scoring of just two points.

The ability of two ideologically opposed think tanks to broadly agree on what policies were done well and which weren’t suggests that standardising public policy making to accord more closely to recognised best practice (such as meeting the Wiltshire “business case” criteria) could remove much of the distrust and discord in Australian politics. Indeed, those policy case studies that followed good process appeared to fare better politically than those that only partially met it. Adhering to a good process can make a public policy more widely accepted.

In Australia we pride ourselves on being better governed than most countries. But based on the Per Capita and IPA research findings we should not be smug about our representative democracy because policy making at both federal and state levels leaves considerable scope for improvement.

Percy Allan is a public policy economist and a Visiting Professor at the Institute of Public Policy and Governance, University of Technology, Sydney. He is the former Secretary of the NSW Treasury (1985-1994) and a former Chair of the NSW Premier’s Council on the Cost & Quality of Government (1999-2007). This article was first published at Pearls and Irritations. 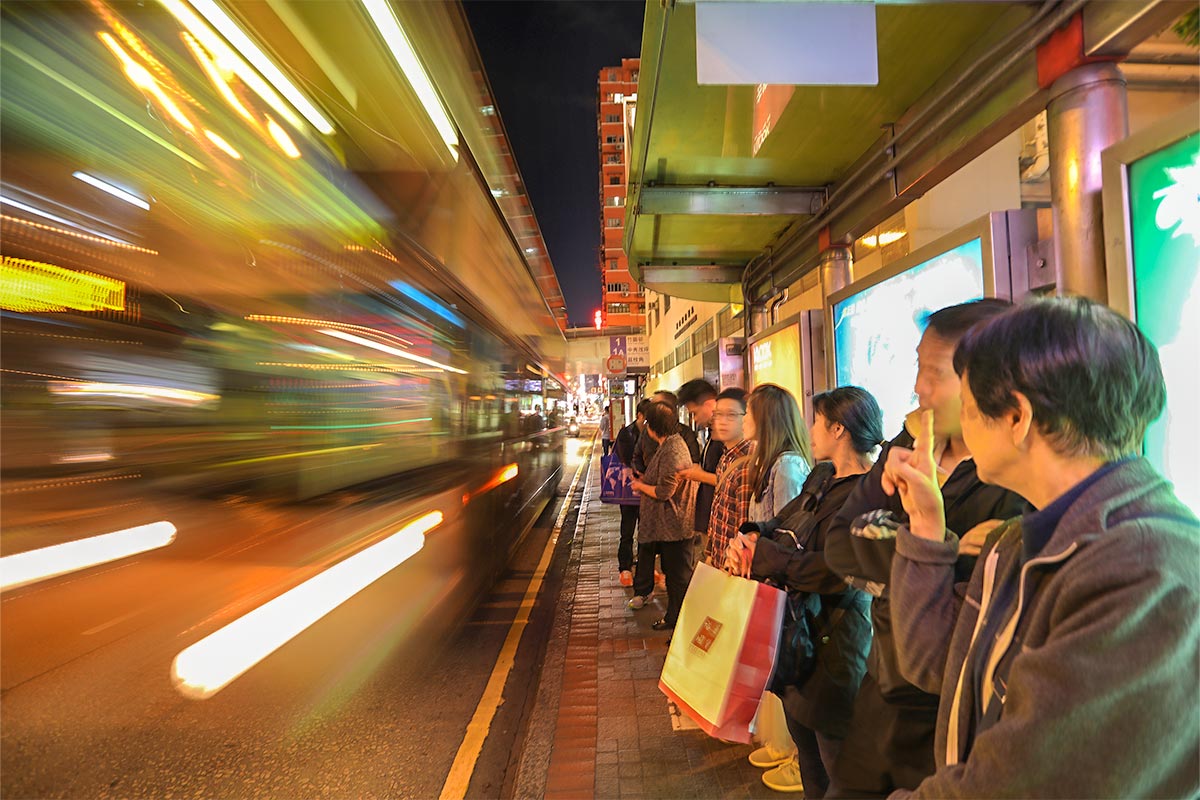