BUILDING HIS CAREER ON CULTURAL UNDERSTANDING, COLIN WEI IS DRIVEN TO SHARE HIS PASSION WITH YOUNG CHINESE-AUSTRALIANS

“More and more young people are coming here from China not just to study but to stay permanently, they love Australia,” says recruitment consultant, Colin Wei in a tone that exudes passion and excitement for his adopted country.

Originally from Shanghai, the 40-year-old, has spent almost half of his life in Australia, gaining masters’ degrees in Commerce and Applied Finance from Sydney University and the University of Western Sydney. After graduating he met and married his wife of ten years, together they have three children two boys aged eight and four and a one-year old girl; all are Australian citizens.

His studies opened the door to an early career working as a financial market trader and analyst; but he was already tapping on that door long before he landed in Sydney in 2002. “I began studying English quite late,” he says. “I was twenty when I first began learning the language at university in China. Most other students had the ambition to just pass their English exams but, from the start, my purpose was to learn how to communicate day-to-day with English speakers.”

Arriving in Sydney with an undergraduate degree in business he faced the same challenges of anyone in a new country needing to settle into completely unfamiliar surroundings. At the same time, he wanted to avoid one the great pitfalls for Chinese immigrants, that is, relying too heavily on the large network of Chinese-Australians, a group which today numbers 1.2 million.

That number does not include another 1.3 million Chinese tourists who visit Australia annually, nor the 150,000 Chinese students, who respectively pump $11.5 billion and $12.4 billion into Australia’s economy.

ABS statistics show that 41% of Australians of Chinese heritage were born in mainland China, while another 34% were born in Chinese territories or nations with significant ethnic Chinese populations. This large local population offers many attractions to newly arrived Chinese, indeed, after English, Mandarin is the second most spoken language in households across Australia. However, determined to make Australia his home, Wei shunned the idea of working for a local Chinese business.

Taking such a job would have been easier in the short-term but potentially career limiting in years to come. “When I came to Australia,” he says, “I began working in the settlements department of an Australian forex trading company, there were eight people in the company and I was the only Chinese, so I had to speak English.

“My clients and customers were mostly Australian-born native English speakers, so I had to learn their colloquialisms, adopt their work culture but, more importantly, understand the way they thought. It’s not just speaking English it was learning to understand the way things are said and done in western society.”

Whilst a student he participated in a national share portfolio competition, run by business magazine BRW Weekly. His was the best performing portfolio picking up the top prize for each of the three years he entered. “I picked the stocks from a diverse range of industries,” he says. “I identified sectors I thought were booming and I ignored the big four banks, this was a portfolio building exercise and it was obvious the banks were not going to outperform the market by any great margin.”

This left him looking at the balance sheets of small and mid-sized listed companies. They were well-placed but not market leaders because he wanted companies with clear growth strategies rather than market leaders too comfortable with their market share.

To get this right, he had to be able to understand both the strategies and thinking of western managers in order to assess whether they could deliver. “Over sixty per cent of my focus was to understand these companies and exactly what was their position in the Australian market. Chinese management and business culture is very different; but I knew about Australian business culture from my very first job in Australia,” he says.

Wei spent the next ten years working in finance as a forex analyst and trader before becoming the CIO of an Australian hedge fund. This eventually led him to the recruitment industry and his current role with Sydney-based firm, JNW Career.

His company matches candidates, mainly of Chinese origin, with employers in finance, accounting, marketing, engineering and IT. “Even if they don’t come to Australia with plans to settle here, many Chinese students will appreciate the great lifestyle and opportunities of Australia and they will decide to stay.

“More and more of them will think, rather than speaking English because that is what is needed for their studies, they will have to mix with locals. They want to see the way Australians live, understand their way of thinking, what they eat, what kinds of sport they like and their general interests,” says Wei.

While he still actively works in the financial markets, he sees his job as being a bridge between western and Chinese culture. Above all he wants to impart upon young Chinese-Australians, embarking on their careers, that interpersonal skills are they key to their success. As he says, “Nowadays you can find anything online but online information and online experiences are cheap, interpersonal communication is valuable; and you can’t get that from an APP on your phone.” 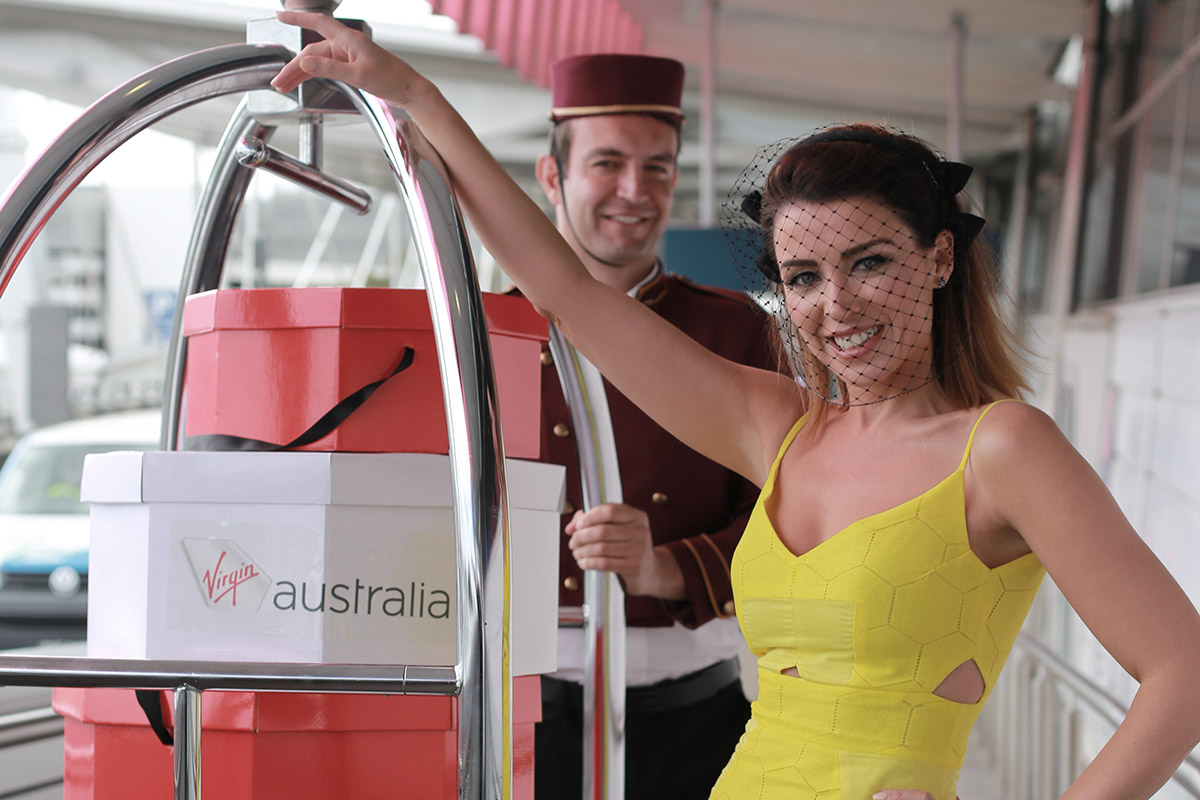