Listings increased in all capitals compared to the previous weekend’s offerings with the exception of Canberra with markets set to be deluged by what will likely be record-breaking auction numbers at the pre-Easter Super Saturday next weekend.

High auction numbers will be welcomed by buyers with a seemingly unending appetite for homes, with sellers reaping the benefits of a super-heated market as reserve prices are smashed.

Significantly higher house prices are now a certainty over the March quarter – the question is just how high will they go?

The runaway Sydney auction market smashed the local clearance rate record for the second consecutive weekend on Saturday, exceeding 90% for the third time in four weekends.

Sydney reported a remarkable clearance rate of 92.4% on Saturday which was higher than the previous weekends 90.6% then record result and well ahead of the coronavirus impacted 64.9% reported over the same weekend last year.

Auction numbers were higher on Saturday with 856 reported compared to the 716 listed over the previous weekend and the 776 auctioned over the same weekend last year.

Most Sydney regions again predictably reported clearance rates above 90% at the weekend with the Central Coast, Northern Beaches and South top performers.

The clearance rate for units was another record result at 92.0%, just below the house record at 92.5%.

The top reported Sydney auction sale at the weekend was a four-bedroom unit at 16/6 Notts Av Bondi Beach that sold for $20,100,000.

The most affordable home reported sold at auction in Sydney at the weekend was a one-bedroom unit at 3/80 Station St West Ryde that sold for $399,000.

The Melbourne auction market recorded yet another boom-time auction clearance rate at the weekend with next weekend’s likely record-breaking Super Saturday of auctions set to provide buyers with an unprecedented choice of properties.

Melbourne reported a season-high clearance rate of 82.1% similar the previous weekends 81.5% but well ahead of the coronavirus impacted 64.2% recorded over the same weekend last year.

1117 homes were reported listed for auction on Saturday which was higher than the previous weekends 978 but lower than the 1184 auctioned over the same weekend last year.

Melbourne’s North East, South East and Inner South were the top performing regions at the weekend – with clearance rates for houses at 82.5% and units 80.3%.

Melbourne’s top reported auction sale at the weekend was a four-bedroom house at 16 Bowman St Aspendale that sold for $4,535,000.

The most affordable home reported sold at auction in Melbourne at the weekend was a two-bedroom unit at 1/9 Petrea Pl Melton West that sold for $255,000. 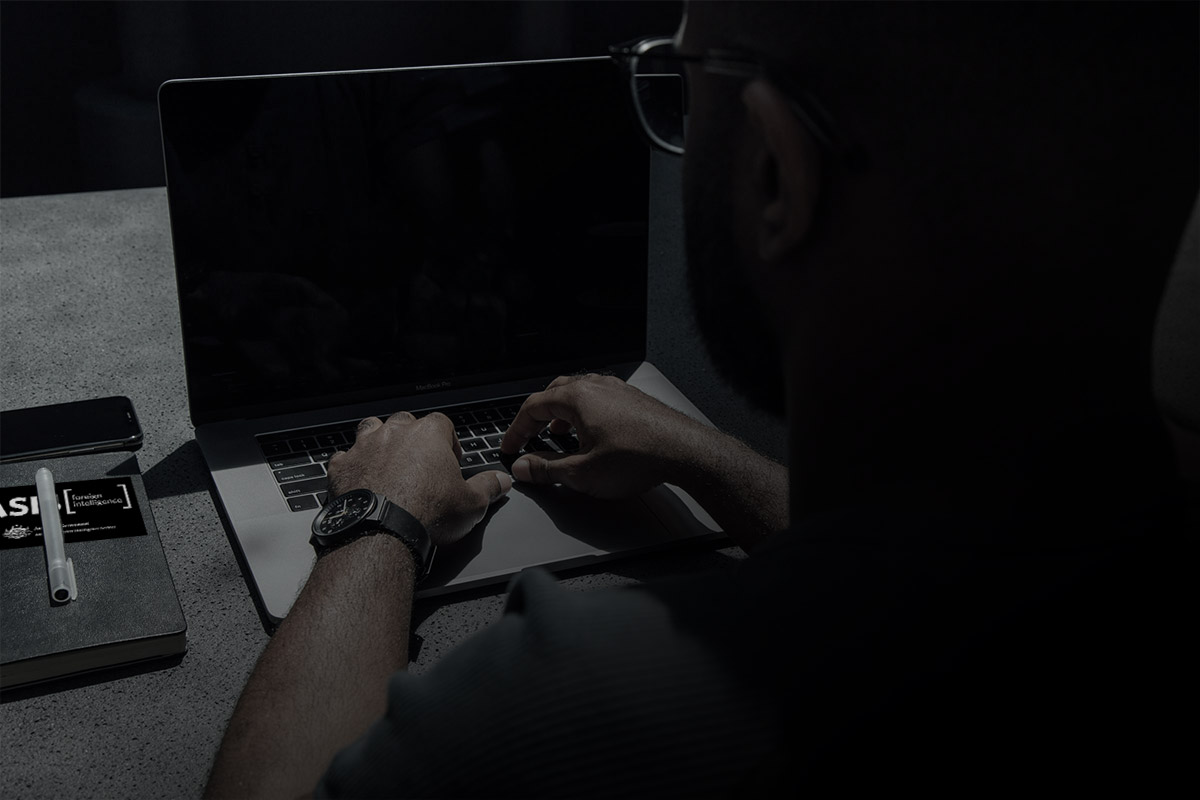 Who is running the China narrative? 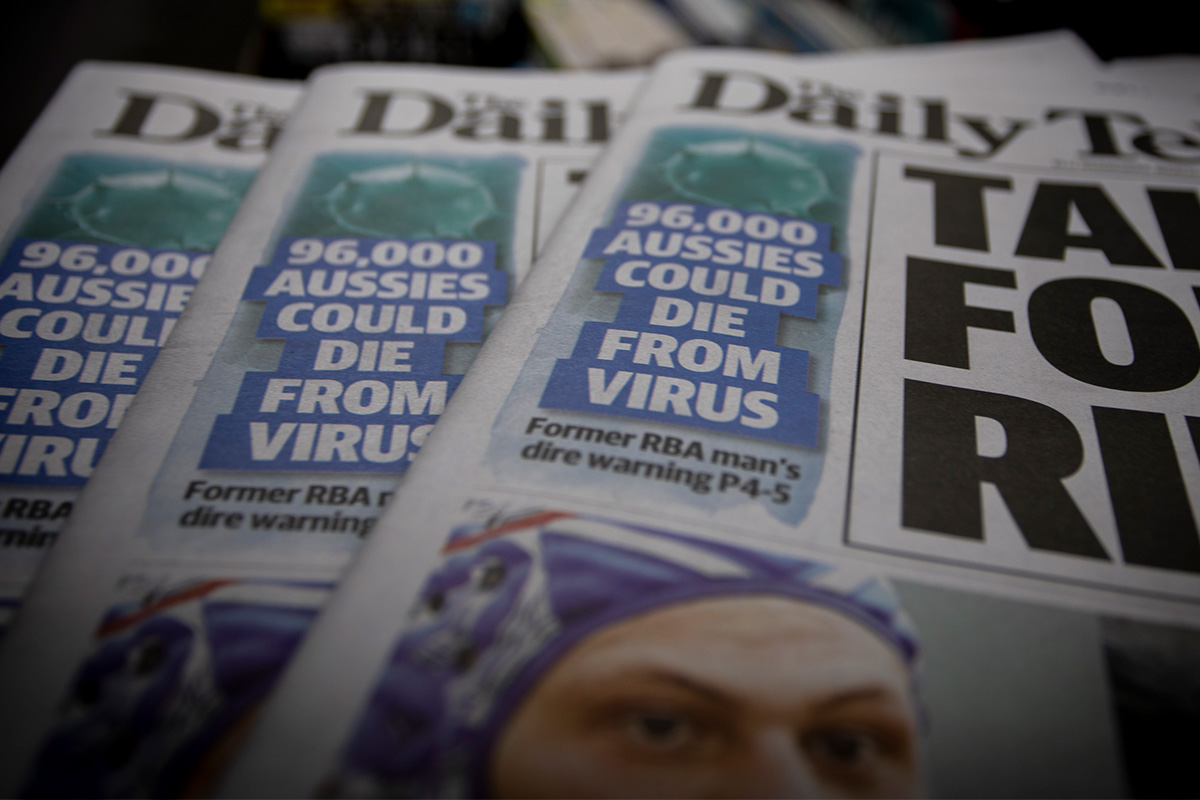 96,000 Aussie Deaths? Not all toilet paper comes in rolls