Perhaps the Anzac spirit redefines our modern-day diversity and inclusion.

Inclusiveness means the sacrifice of life with many races in the same uniform. Serving country reveals diversity at the front lines, behind enemy lines and logistic pipelines. Forging national identity engages with all of us in times of war. Courage, gallantry, honour and risk are steel threads to form cohesiveness in community. Gentle humanity is our strength.

A previous article on “What does Anzac Day mean to Asian Australian” can be found in Quora.

More than two hundred Australians of Chinese heritage enlisted in the Australia Imperial Force during World War 1.  Most of these servicemen were born in Australia and were descendants of Chinese people who had migrated to Australia during the 1860 gold rush.

Despite the racial discrimination that prevailed, Chinese Australians still enlisted and 19 of those who served on medals for bravery.

Between them, Asian Australians were awarded five Distinguished Conduct Medals (DCM), fourteen Military Medals (MM), two Belgian Croix de Guerre and three Mentions in Dispatches (MID). In proportion to their numbers, this represents a much higher ratio of gallantry awards per head than the rest of the AIF.

There are many stories of distinction. Here are nine of these.

Private Fred Goon WW1, Chinese code breaker; George Gipps was one of three Chinese brothers from WA who fought at Gallipoli, and then France. One was killed at Pozieres. Gloria Taylor Great niece marches for them.

Kathleen Quan Mane enlisted as a decoder in Australia’s Air Force for what would be the final year of World War II.

Pilot Officer Manmohan Singh was born in Broome, served in Royal Airforce, Battle of Britain, and then as flying officer in Battle of Philippines and was lost in action.

Private Charlie King was in the Australia’s 49th Battalion and  survived the battle for the recapture of Sanananda, New Guinea. He retired to Roma, Queesland.

Jack Wong Sue was a secret Agent, Z Special Unit, behind enemy lines in Borneo in 1945. He became a well known author  “Blood on Borneo’ and was awarded Australia’s Distinguished Conduct Medal.

Willie Lee was a NZ fighter pilot in the Battle of Britain crashed and perished in Cheshire, England inn 1942.

A memorial was built in Goulburn Street, Chinatown to commemorate Chinese Australian service personnel and a short video clip of a wreath laying ceremony has been posted online.

Despite the Immigration Restriction Act of 1901 and the Commonwealth Defence Act of 1909 – two pieces of legislation that protected Australia’s “European heritage” – there was diversity among the diggers (Chinese, Russians, Greeks, Romanians, Brazilians, Filipinos, and Indians).  1000 indigenous Australians served in World War I (1914-1918) and around 70 fought at Gallipoli.

However, we believe, like all other Australians, Chinese Australians wish for permanent peaceful environment for all our children and families. We hope there will never be sent to any war again.

Anything that glorifies war should be avoided as it is a lose -lose situation for all involved in war and the sufferings that follow.

The outbreak of a war over Taiwan would be “disastrous” for the region, the chief of the Australian defence force, General Angus Campbell has warned, as he indicated Australia would keep pushing for peaceful dialogue.

“Conflict over the island of Taiwan would be a disastrous experience for the peoples of the region and it’s something that we should all work to avoid. There is a pathway to a future through peaceful dialogue, but it’s a hard path and it needs to be worked.”

General Campbell said conflict must always be “our last resort and diplomacy our first”. But he also said the current times meant “both diplomatic and military weight and effort, working in complement, is tremendously important”.

We urge US and China take note of Campbell’s wise words and help to resolve the conflicts peacefully. 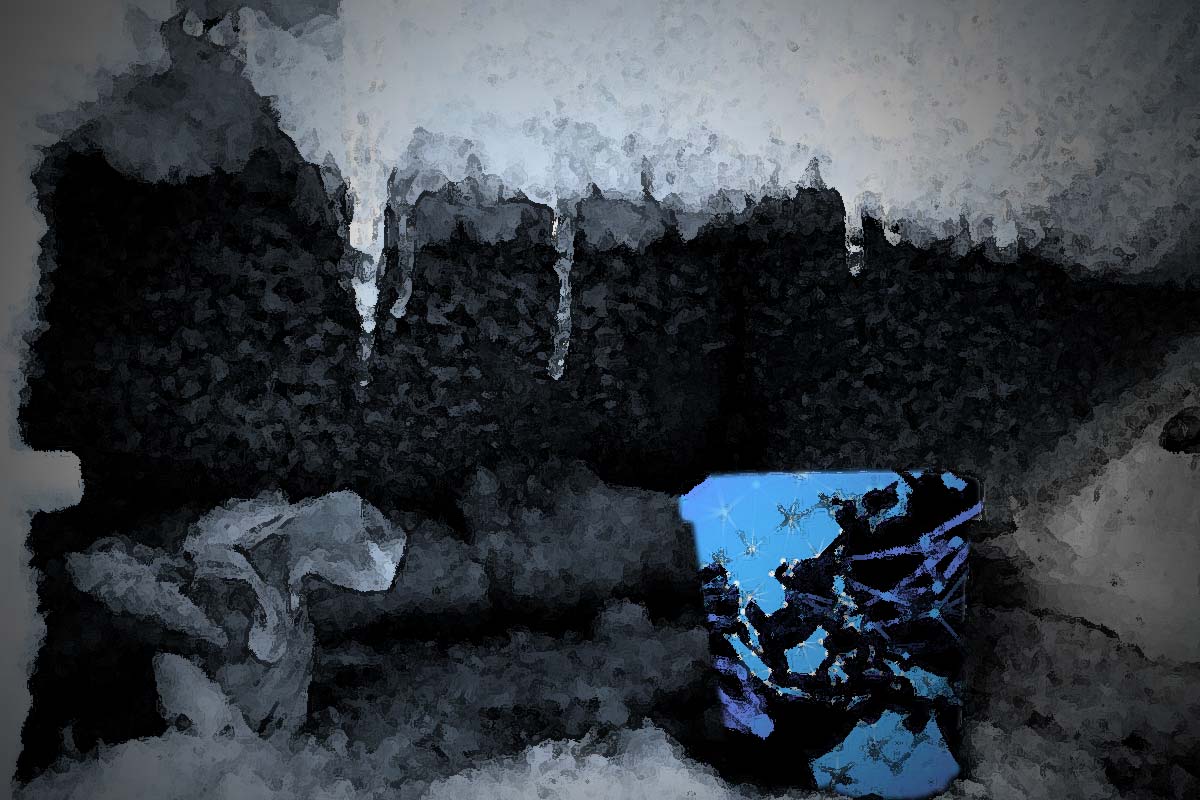 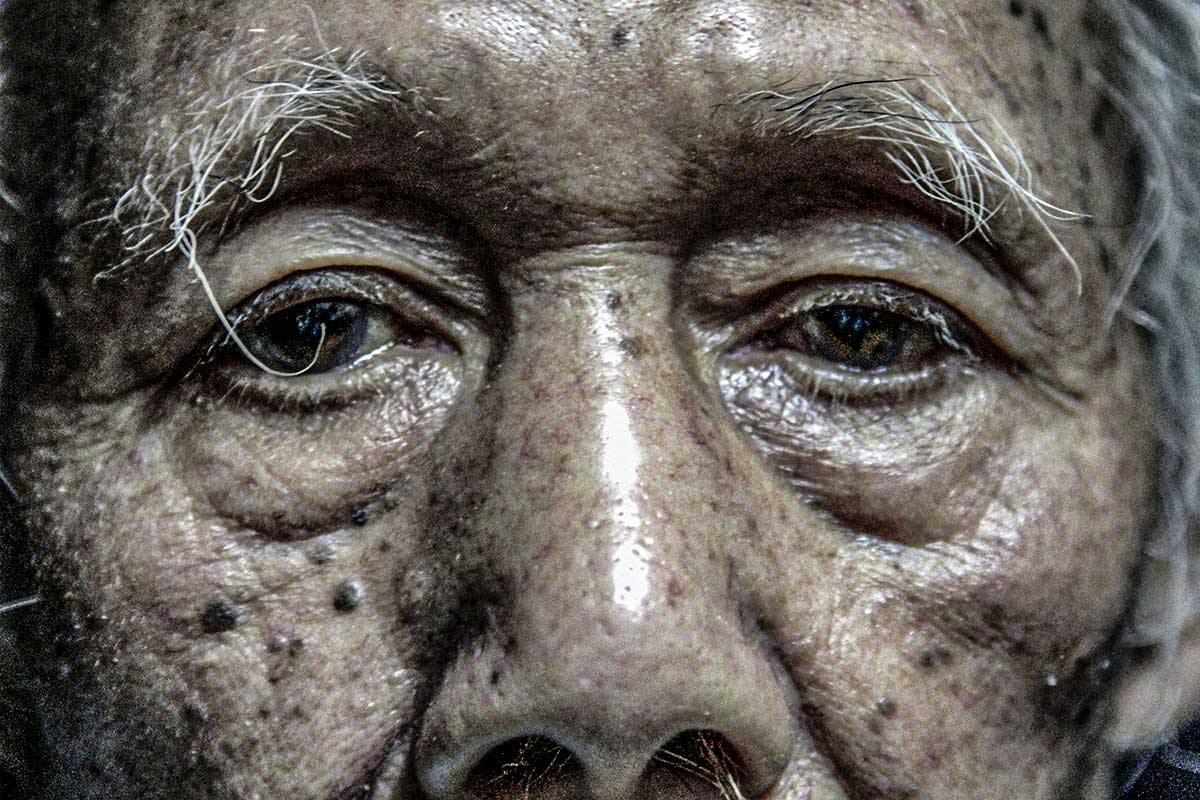 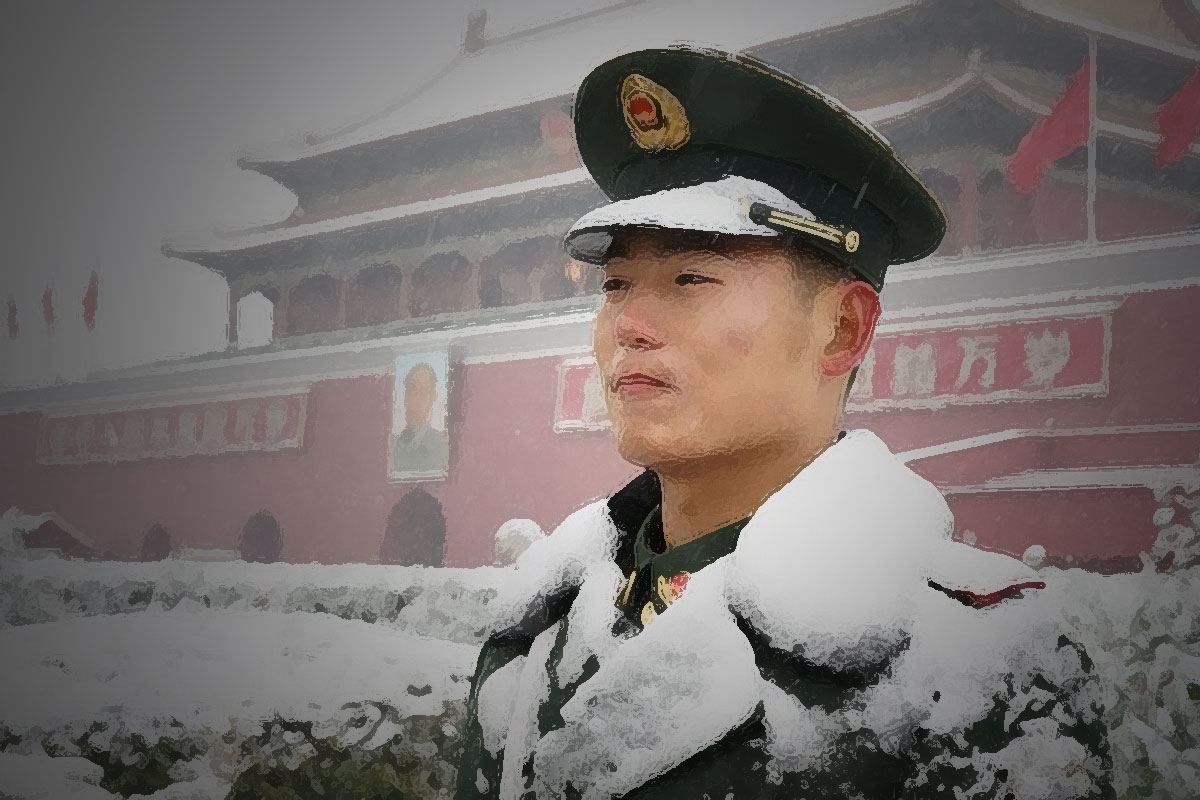