The same day of public revelations that Department of Parliamentary Services employee Geoff Wade is behind six years of online harassment, under the very nose of his employer, he publicly targets a group of primary school children

Within 10 hours of public revelations that Department of Parliamentary Services (DPS) employee Geoff Wade was operating a Twitter account from which he has smeared hundreds of individuals across more than 42,000 Tweets, he was at it again. This time posting a photo of seven- and eight-year-old children, with information about their class times and school locations, alongside absurd allegations of links to the Chinese Communist Party.

A researcher in the Parliamentary Library, Wade’s Twitter profile suggests he is an academic with the Australian National University, despite the ANU having severed all ties with him years ago.

Wade has made a career out of writing research for the parliament, and groups like ASPI (Australian Strategic Policy Institute), highly critical of Australia’s engagement with China. Along the way he’s used his Twitter account to personally attack politicians, academics, journalists and businesspeople.

Following this most recent attack, Andrew Giles MP, the Shadow Minister for Multicultural Affairs, says it’s time Wade is held to account for his actions:

After making inquiries earlier this month about Wade’s social media use, a DPS spokesperson said there was “no social media policy in place” to which Wade could be bound.

The spokesperson said there is a “draft policy” at a consultation stage, thus its terms were not enforceable.

In a subsequent email the DPS was specifically asked if its employee was bound by any code of conduct. In response, the department tendered a three-paragraph reply that cited “privacy considerations” in relation to Wade.

It now transpires the DPS does have a Code of Conduct. It is not a standalone document but is written into the Act of Parliament that governs the DPS (Parliamentary Service Act 1999).

Is DPS allowing Wade to breach the Act?

According to the DPS, the Australian Public Service Code of Conduct does not apply to employees of the parliament.

It was a breach of the same Code that led to former Immigration Department employee Michaela Banerji being dragged through the High Court so the government could justify her sacking for social media use.

There are 13 clauses in the DPS Code of Conduct and Wade’s Twitter activity suggests he may be in breach of at least half. According to Barns, “This case surely merits investigation to see if there has been a breach of the Code.

Section 15 of the Parliamentary Services Act sets out that the Department Secretary, Rob Stefanic, has the powers to terminate the employment of anyone in breach of the Code.

While Baneriji’s 9,000 Tweets criticized government policy and were sent out of office hours, Wade has mostly attacked individuals and his 42,000 Tweets were mostly sent during office hours.

Says Barns, “The inaction of the Commonwealth in relation to Mr Wade’s use of social media to launch and prosecute a highly political campaign points to the gross unfairness that Ms Banerji suffered for using social media to rightly criticise the inhumane policies of the federal government towards asylum seekers.”

Late at night on February 19, Wade posted an image of nine Australian-born school children eight of whom have Chinese origin. The children are between the ages of seven and eight and their faces are clearly shown.

They are students at a not-for-profit Chinese language school, which conducts after school classes at two public schools in Canberra.

It is partly funded through a community language school program run by the ACT Government and has no links to the Chinese government, yet that appears to be the strong suggestion of Wade.

Children are taught at several different locations and Wade wrote in his Tweet the times, days of the week and specific locations where the children could be found.

In his Twitter thread he singles out a Chinese language teachers association, writing, “to what degree must this organisation also be seen as a united front body acting on behalf of the CCP [Chinese Communist Party] – PRC?”

The school’s principal, Suzie Cong, says none of her teachers belongs to the association that Wade’s Tweets had linked to the school.

Wade also Tweeted the names of all the school’s teachers and a link to the email address and mobile phone numbers of two of its senior staff members.

Ms Cong says parents were “shocked and devastated” to see their children’s images being used to promote Wade’s anti-China narrative.

According to Ms Cong a number of parents have written to DPS Secretary Rob Stefanic lodging complaints about Wade’s actions. At the time of writing, they had not received replies.

One child’s parents wrote to the Vice Chancellor of ANU pleading with the university to cancel Wade’s two active ANU email addresses—one of them attached to his Twitter profile—which he was allowed to keep after his fellowship was terminated five years ago.

Ms Cong says the university has responded telling the parents the matter of Wade’s ongoing use of their email account is under investigation.

Wade’s image post was retweeted by an anonymous account (@stupidwz) with 93,000 followers. That user wrote in Chinese that the children are part of a “Chinese drug culture” calling them the “poison of their poisoned parents”.

That same day, within several hours of Wade’s employment status with the DPS being made public, he posted another long thread, this one attacking Australian philanthropist Carrillo Gantner, the patron of University of Melbourne’s Asialink centre, whose wife happens to be Chinese.

Gantner is the grandson of Sidney Myer, the founder of the Myer retail group who is renowned as one of Australia’s greatest ever patrons of the arts.

In 2019 Gantner was awarded the nation’s highest honour, Companion of the Order of Australia (AC) and in 2001 was awarded the Centenary Medal. He was a councillor on Melbourne City Council, a board member of the Australia Council, Australia’s representative to UNESCO and in 2008 named a Victoria’s Senior Australian of the Year.

He now joins the sizable ranks of individuals smeared by Geoff Wade, while the DPS continues to maintain the line that its employees are “entitled to use personal social media accounts, as long as they do not imply DPS endorsement of those views”.

What did Wade’s superiors know?

Three weeks before Wade launched his attack on the primary school children and Carrillo Gantner, Wade’s department was alerted to his online activities. At the time he posted these Tweets, his superiors were aware it was public knowledge Wade worked for the DPS.

When first contacted, a departmental spokesperson said she was “unaware” of Wade’s campaign of online harassment. However, it appears that Wade’s boss, Dr Diane Heriot, follows him from her own Twitter account.

Wade has since deleted his posts in relation to the Canberra Chinese School. 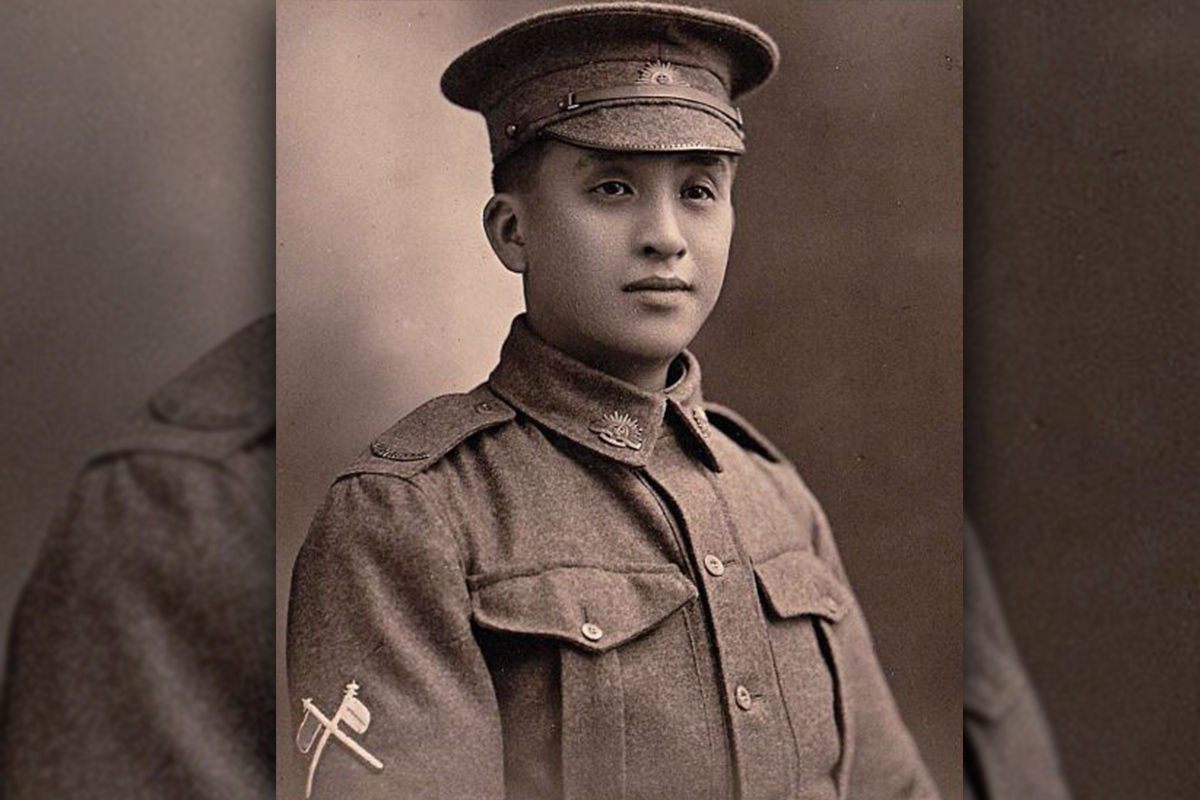 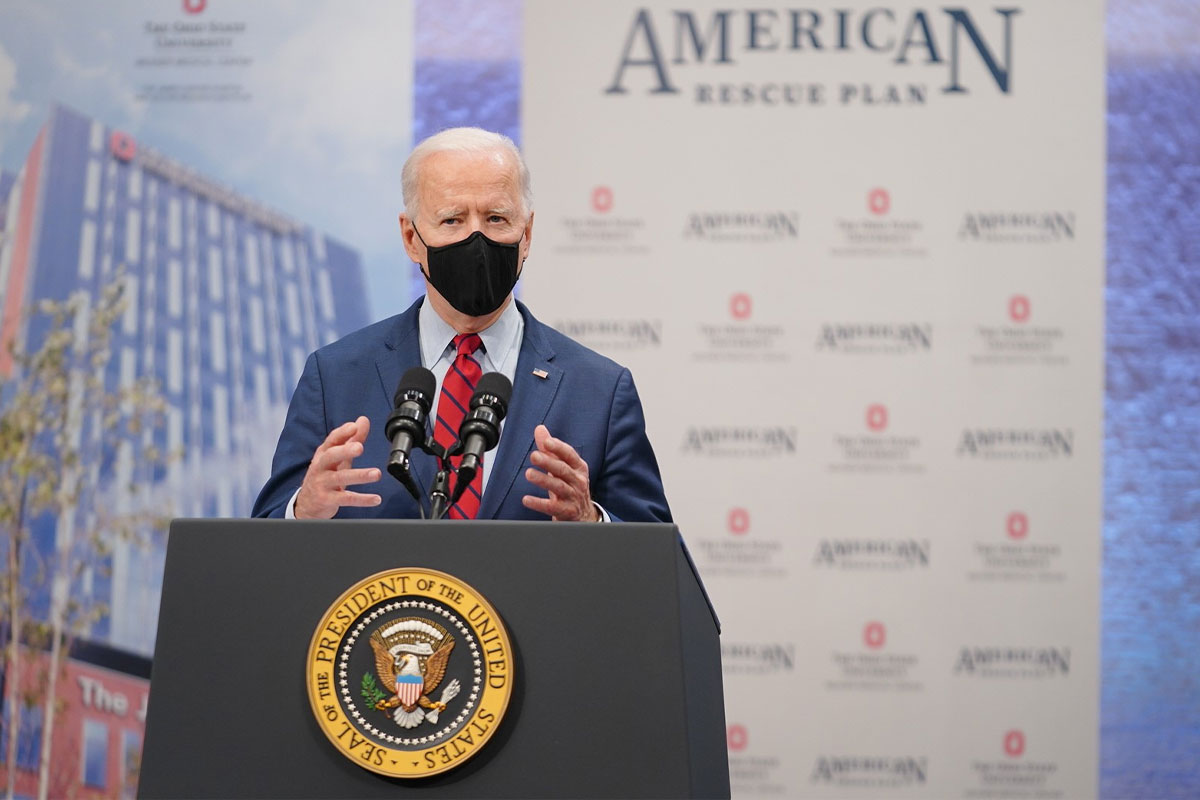