Recently, we came across a very sobering article with the title The “Countdown to World War III” It may arrive sooner than you think.

The article, written by Michael Klare is based on a Department of Defence released annual report about Chinese military strength in November 2021

We believe the information quoted below is scarry stuff, but it is difficult to ignore such information because it reveals the potential of the two superpowers to blow themselves up thoroughly. For us peaceniks, it is important to understanding where the mighty military and the armed race are going, and we try our best to convince our government the folly of war culminating in the destruction of the planet.

“When the Department of Defence released its annual report on Chinese military strength in early November, one claim generated headlines around the world. By 2030, it suggested, China would probably have 1,000 nuclear warheads — three times more than at present and enough to pose a substantial threat to the United States. As a Washington Post headline put it, typically enough: “China accelerates nuclear weapons expansion, seeks 1,000 warheads or more, Pentagon says.”

Klare went on further to say: “To appreciate just how terrifying that calculation is, four key questions have to be answered. What does the Pentagon mean by “intelligentized” warfare? Why would it be so significant if China achieved it? Why do U.S. military officials assume that a war over Taiwan could erupt the moment China masters such warfare? And why would such a war over Taiwan almost certainly turn into World War III, with every likelihood of going nuclear?”

On the same website, Michael Klare also wrote another article ‘War with China in 2027 (2 December 2021). In this article, Klare illustrates how the US is flexing her naval muscles in the SCS, and probably tempting fate that no mishap can happen that can precipitate a nuclear holocaust.

Klare wrote; “Yep, it happened again for the 11th time this year. (In 2020, the number was 13.) An American warship, in this case the guided-missile destroyer Milius, sailed through the Taiwan Strait between mainland China and the disputed island of Taiwan to, as a Navy spokesperson put it, “demonstrate the U.S. commitment to a free and open Indo-Pacific.” From the Navy point of view, the Milius’s recent voyage is nothing but a vivid demonstration that “the United States military flies, sails, and operates anywhere international law allows.” Who cares how upset Chinese officials might get?”

Sometimes we wonder about the military buffs that enjoy this type of war games as if the accumulation of arsenal and deployment of troops is akin to a computer war game. Push your opponent to the edge at all times and hope he/she surrenders and if it doesn’t work, press the resent button in the computer and start again. Unfortunately, in real life, pushing people in a corner does have catastrophic consequences.

Despite the fearmongering and sobering articles above, there seems to be a light at the end of the tunnel for Chinese Australians, when you read the media release by our foreign Minister Marise Payne on Australia China relations.

“The Foundation’s programs and grants are supporting practical cooperation in a wide range of fields across greater China and Australia. This includes strengthening collaboration in the health and ageing sectors, scientific exchanges, cooperation on emissions technologies and engagement with Australia’s diverse Chinese communities and international students.

I am also pleased to announce that the Foundation has opened a new grants round with a focus on people-to-people links, communities and cooperation between Australia and China on environmental management, climate change and the transition to low emissions technologies. Information about this grant opportunity can also be found on the Foundation’s website.”

On this context we congratulate Minister Payne for showing empathy towards CAs and hope it will morph into a thawing of the Australia-China relations and peace in the SCS.

We would like to congratulate Mr Peter Cai on his appointment as CEO of the National Australia China Foundation Board. We wish to report that on 7 December 2021, the CCCA team met up with Mr Cai’s staff members, Mr Gavin Gu and Ms Stepanie Wong and had a warm and fruitful discussion on the Minister Payne’s initiative.

Principal authors, Dr Anthony Pun and Dr Ka Sing Chua. This commentary is supplied by the Chinese Community Council of Australia Incorporated, the views expressed in this article are those of the authors and do not represent the views of APAC News. 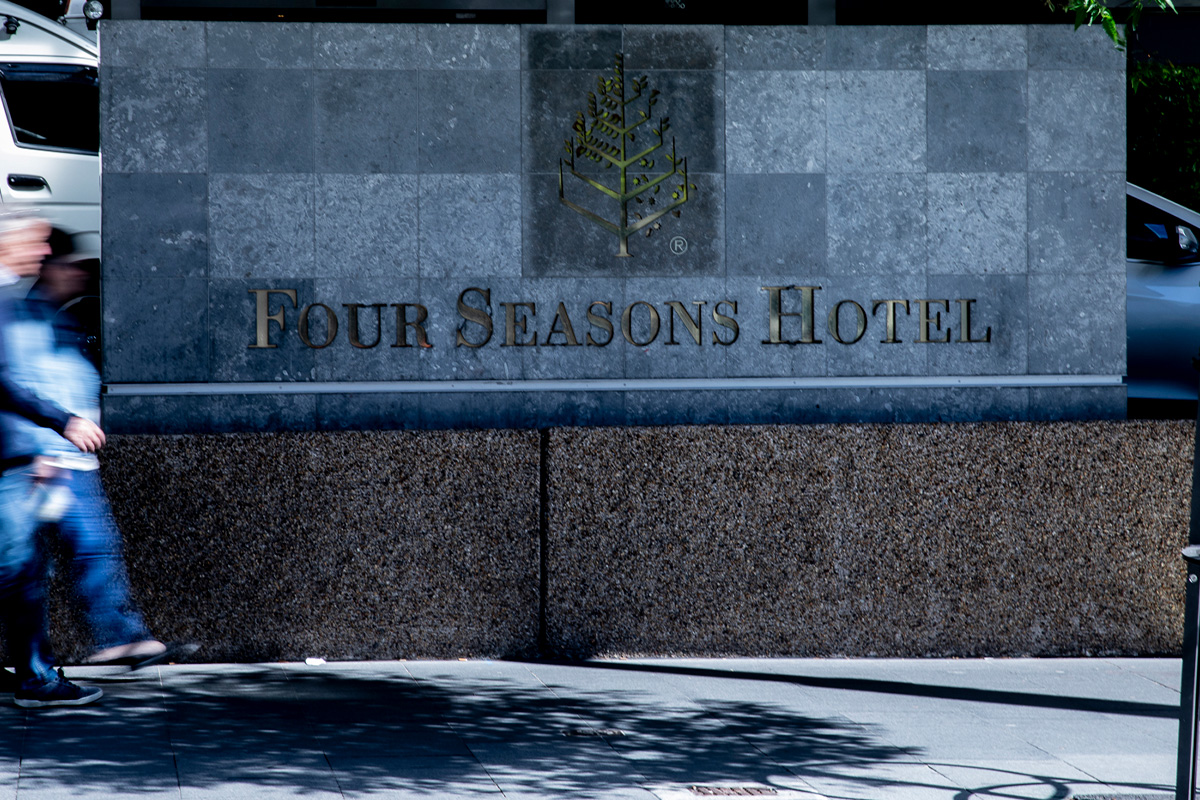 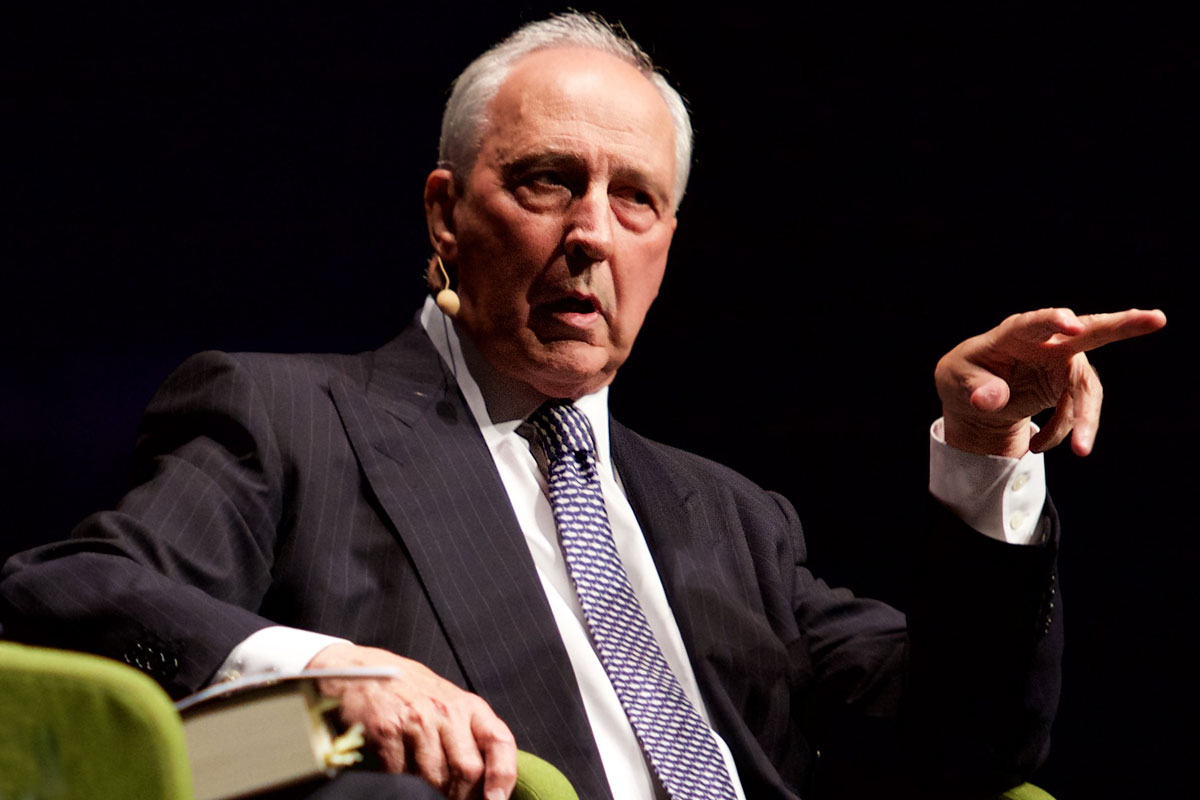 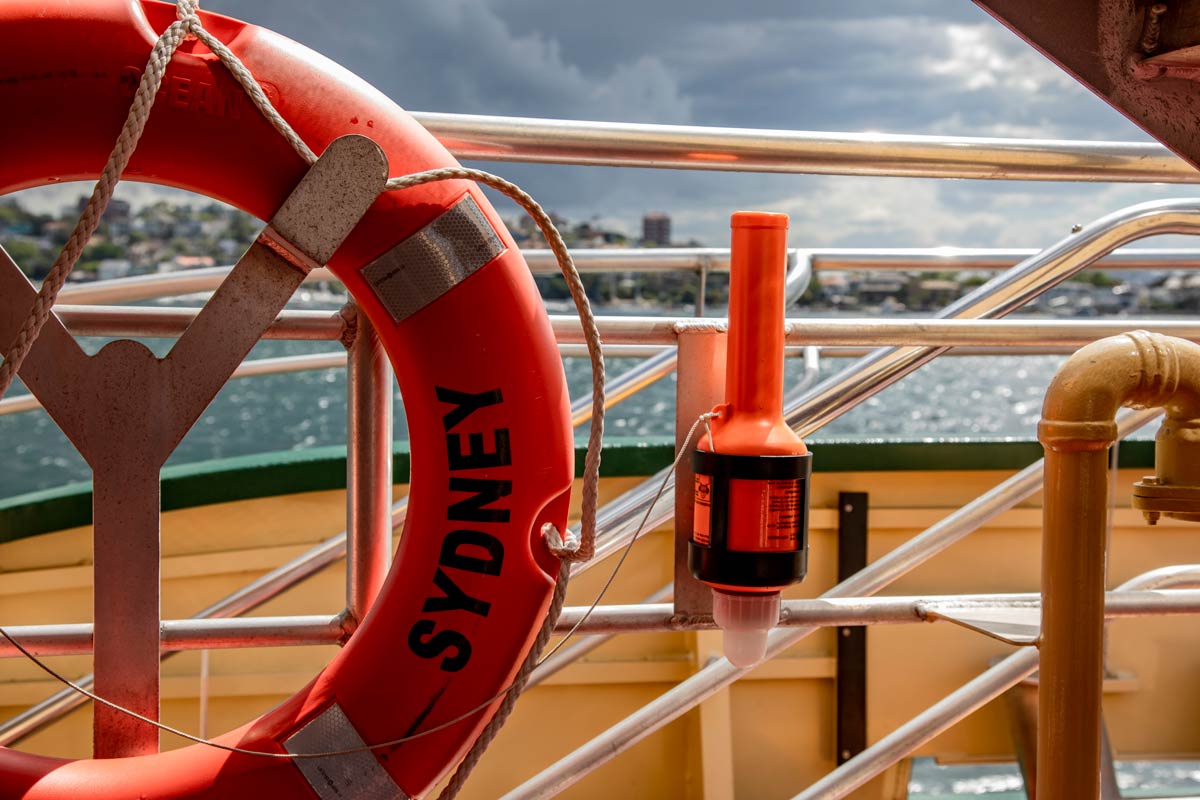