Looking at this this topic, How does a Chinese person living in Western countries cope with seeing media that is almost 100% negative to China? published in the American Quora blog , it is evident that the strain of living overseas as citizens (citizen by birth or acquired) of US, Canada, UK, Australia and NZ have much in common to share when their country’s relationship with China deteriorates spirally down to a frozen and fractured state.

In an answer given by Eric Lee, on the post “Why do some overseas born Chinese support China?, Lee told of the experience of living in New York which have many similarities in Australia. Lee’s predicament is common to all ethnic Chinese diaspora communities living in the Five Eyes countries

If you believe in University of Chicago, Prof. John Mearsheimer, in an address to the CIS (Centre for Independent Studies) on US-China relations, then one can understand why the US’s attitude to China.  According to Mearsheimer, US will contain China with whatever means to prevent it from rising—just simply due to hegemon geopolitics.

Mearsheimer’s theory is consistent with the Trump starting, the tariff (trade) war, tech war, cold war etc/ with China.  In Canada, it escalated to the arrest of Huawei CFO Meng Wanzhou and banning of 5G in Australia. Despite a change of Presidency from Trump to Biden, the policy remained.

The collateral damage to the Chinese living in the US, Canada and Australia is far more extensive than UK or New Zealand. In Australia, the rise of xenophobia and the unwillingness of Chinese Australians to speak up or even make moderating comments against the right-wing narratives of some political leaders and media is due to a fear of prosecution by the national security laws currently in place.

These issues are potentially damaging our social cohesion internally and with mainstream Anglo-European communities.

We, therefore as a community would wish to declare the following:

(1)  We are loyal Australian citizens and acting in Australia’s national interest.

(2)  We believe in democracy and freedom of speech.

(3)  We also believe in our value system, the rule of law and the Westminster system of Government.

(4)  Being of Chinese origin, we are naturally empathetic towards the Chinese people, but we also act independently of the Chinese government or the CCP.

(5) We are a peace-loving community and wish to see a good relationship between Australia and China because we believe such relations would bring peace and prosperity to all in the Asia Pacific.

We are descendants of the Han civilization of more than 4,000 years and we are strongly linked to China by our culture and race but not politics or religion. It is only natural that we are empathetic to the Chinese people everywhere because we also accept and understand about the century of humiliation of China in the last century.

We just want the ordinary Chinese people to be able to rise again with their dignity and heads high, and play their productive, responsible and contributive role in the world, no more no less. China is not a hegemon!

When we spoke well of China, please do not accuse, and belittle us as Panda Huggers, Reds or another other unwelcome stereotype.  We just want peaceful coexistence and a prosperous future for our descendants. Our security Chief Mike Burgess said 99.9% of the diaspora community has got nothing to do with the CCP.

There are people who consider the CCP evil and the Chinese government as a totalitarian government.  They are entitled to their views.  Perhaps a better understanding of China and her history would make them less critical.

To those fellow Chinese who have an adverse view of the CCP, we respect your views and understand how and why you have these views.

However, please remember when they attack a Chinese in public, they will not ask you whether you are from PRC, Taiwan, HK, Singapore, Malaysia or any SE Asian or English-speaking countries or whether you are pro- or anti-communists. You all look the same to them.

Those who prostitute themselves thinking it could bring some favours are only deluding themselves.  Racist’s motto – one size fits all. Hence, we need to be united in purpose as a group of overseas born Chinese living in Australia.

Do not despair, for there are countless millions of good people in the US, UK, Canada, Australia, and NZ, who empathize with us or speak up for us. However, we must help ourselves before others can move to help us. Social cohesion and community harmony is a shared goal for these nations. 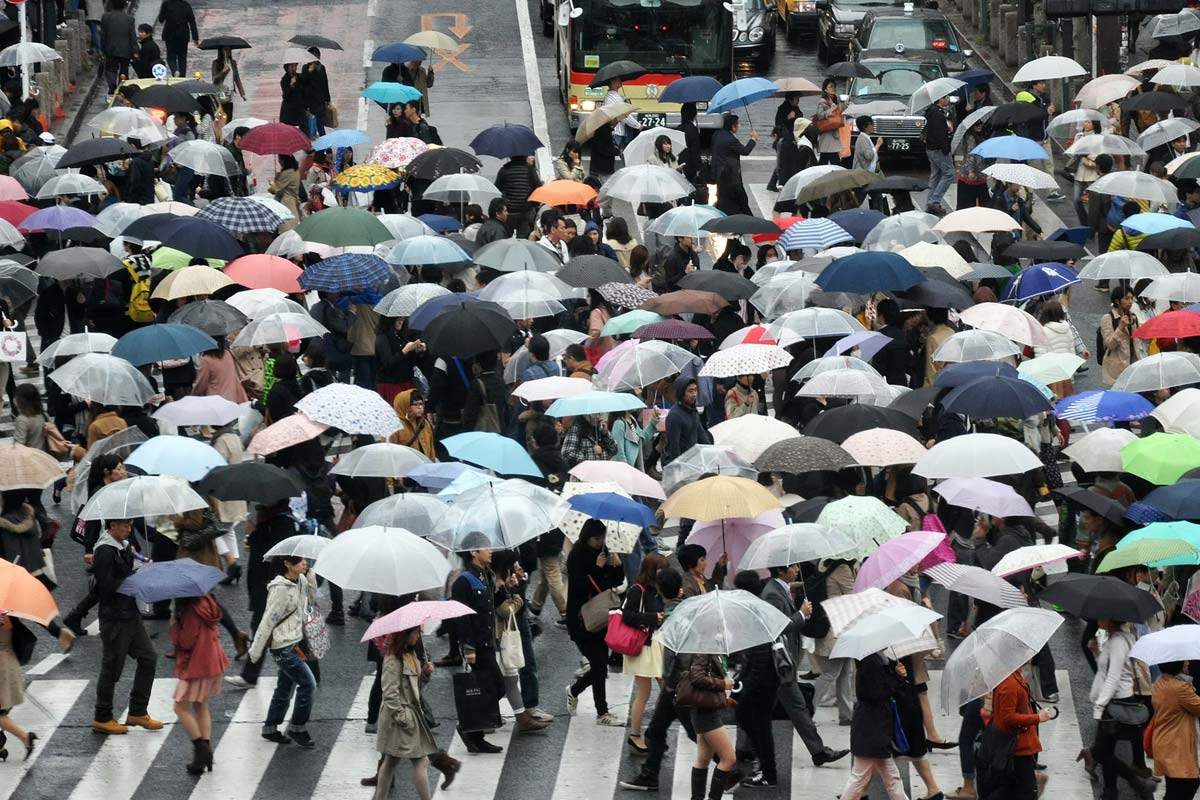 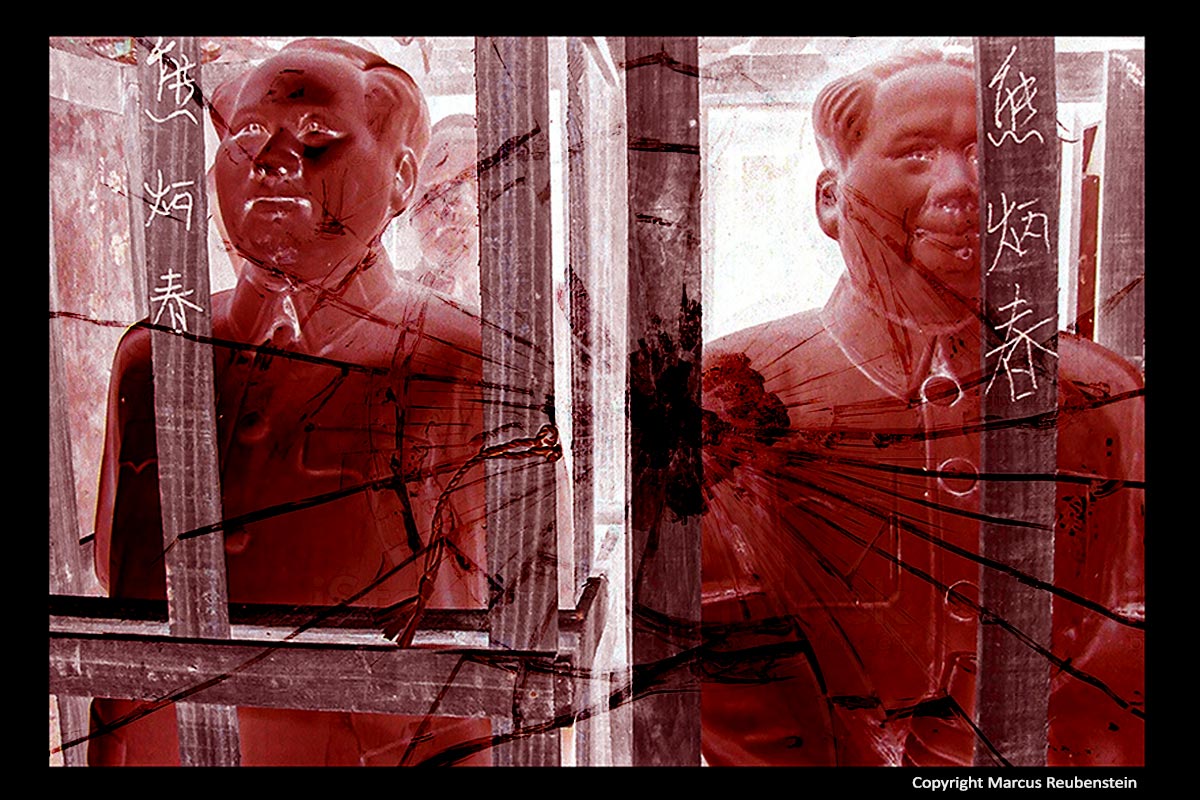 Are we viewing Asia through the wrong prism? 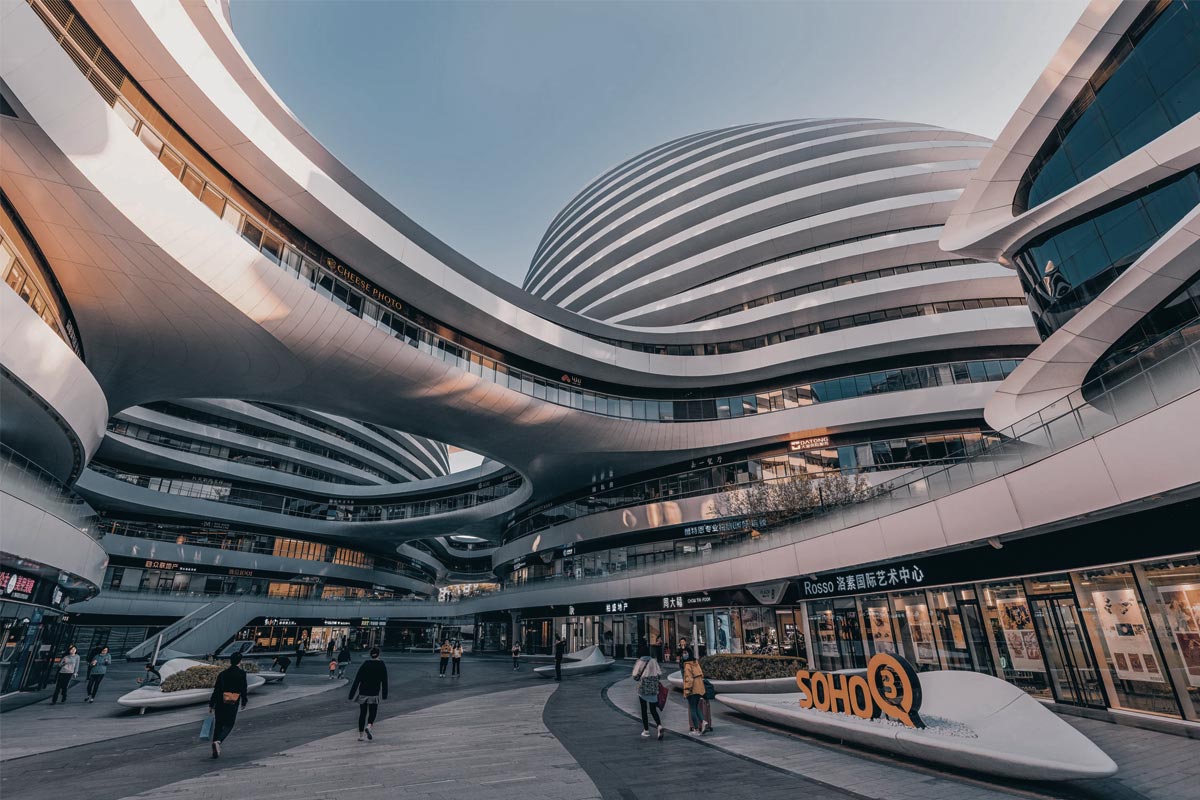 A path to China engagement