You can love him or hate him, but our colourful former PM Paul Keating, has become the man of wisdom in geopolitics in his vision for an independent Australian foreign policy and the role Australia can play as a medium power in the Asian sphere.  His unique vocabulary is unmatched and his generous spray of the word “ning nong” have annoyed the powerful.

Keating’s pivot to Asia and his statements are not uttered for the sake of opposition to the Morrison government as well as the Labor party, but a vision into our ‘Asian’ future where he too, is able to realize that China is a rising power and there are sensible ways to deal with her without throwing ‘toothpicks’ at the dragon.

On Taiwan:  Keating says that Taiwan is part of China and it is not our core national interest. Joining US to war on Taiwan issue, is “illegal” and ANZUS treaty is valid only when US is under attack and not in war where US is the attacker.

On AUKUS and SSN, Keating says that the current Australian Collin class submarine is defensive whilst the nuclear submarines will be sent to patrol the continental shelf of China as an offensive weapon.  How would the US react, if Chinese submarines were to patrol the California coast?

On human rights, Keating said that Australia should voice human rights abuse, however the current criticism seems to directed only at China only. When India decided to suppress the Muslims in Kashmir, the west had nothing to say. We would call this “selective” criticism applying to China.

On Asia:  Australia, during the Keating Administration, played an active role in Asian issues.  Today, we have neither influence or voice in the Asian sphere.

On security:  Keating says that we should pitch in with Asa on join security and not rushing to “Cornwall” (UK) for our security.  We used to have good relations with Indonesia but years of diplomatic neglect in Asia and particular Jakarta, we have lost our influence.  If we want to have peace in our northern region, Indonesia can play an important role with us.

Keating said that the first step in normalising with China, is to show some respect for China’s rise and to accommodate her to join in global organisation and not trying to exclude her.  China is not the aggressor, and she has no territorial ambitions nor would it attempt to promote their system of government to the world.

Those who oppose Keating’s vision are now known to be in the ‘warmonger’ camps.  According to defence Minister Dutton, who denies that Taiwan is part of China, would goad us all into war with China should China takes Taiwan by force. Dutton does not seem to give Australians a plausible reason for Australian military involvement in Taiwan, except for the fact that Australia is with Uncle Sam all the way.

There is an ambivalent thought about Taiwan.  On one hand Biden and Xi collaborated to work together on climate change, didn’t want a cold war with China, and will talk to each other on the phone.

In contrasts, Australia doesn’t even have a shot between Ministers on both sides due to frozen Australia China relations. “A Sino-US thaw would leave Australia stranded om a rock” wrote Geoff Raby on Australian Financial Review 15/11/21 on the eve of Biden and Xi video dialogue. The US may have decided its interests are best served by co-operating with China. But Australia has no controlling vision for navigating such shifting tides. In the end, when the two giants shake hands, we will lose out big! It will be sad for many Australians who have lost their jobs and companies, and more to come. Who are responsible?

Prior to Geoff Raby’s article, we have made similar comment earlier.

08 Jun 2021 South China Morning Post: Australia’s tough stand on China is not easily understood when China is still the No. 1 trading partner. ASEAN handles the rise of China better than Australia which also include being friends with the US. If this stand continues, Australia will be alone in the Asia Pacific particularly when US mend fences with China for the sake of world peace and prosperity. Our view was consistent with Geoff Raby’s view.

We repeated our statement in the SMH.

16 Nov 2021: SMH comment: It is pointless to say to our Leaders, “we told you so” as US-China thaws and we remain at minus 50 degrees Celsius. We will soon feel the cold lonely breeze blowing from ASEAN to Australia as the superpowers kiss and make. If we are so close to the US, then we should change our directional strategy on how to first restore high level diplomatic communications with China. If we do not follow US now on a pivotal change, then we stand alone in the Asia Pacific.

The increase media coverage of the subject raised by Keating, is good for more ordinary Australian to form a better-informed opinion on China issues.  However, the warmongers and their media are extremely successful, particularly in the US when the poll showed that 52% Americans in favour of war with China, a big jump in the last 4 months.  This is almost an incitement to war.  The corresponding response in China is not good news either when the majority of Chinese want to take Taiwan by force as goaded by nationalistic and patriotic media statements.  Both sides of the media are preparing for war.  This type of stats is like having a smoke in the gun powder room or the petrol station.

For all that effort, Keating should be nominated for a Nobel Peace Prize for his effort promoting peace and prosperity in the Asia Pacific. 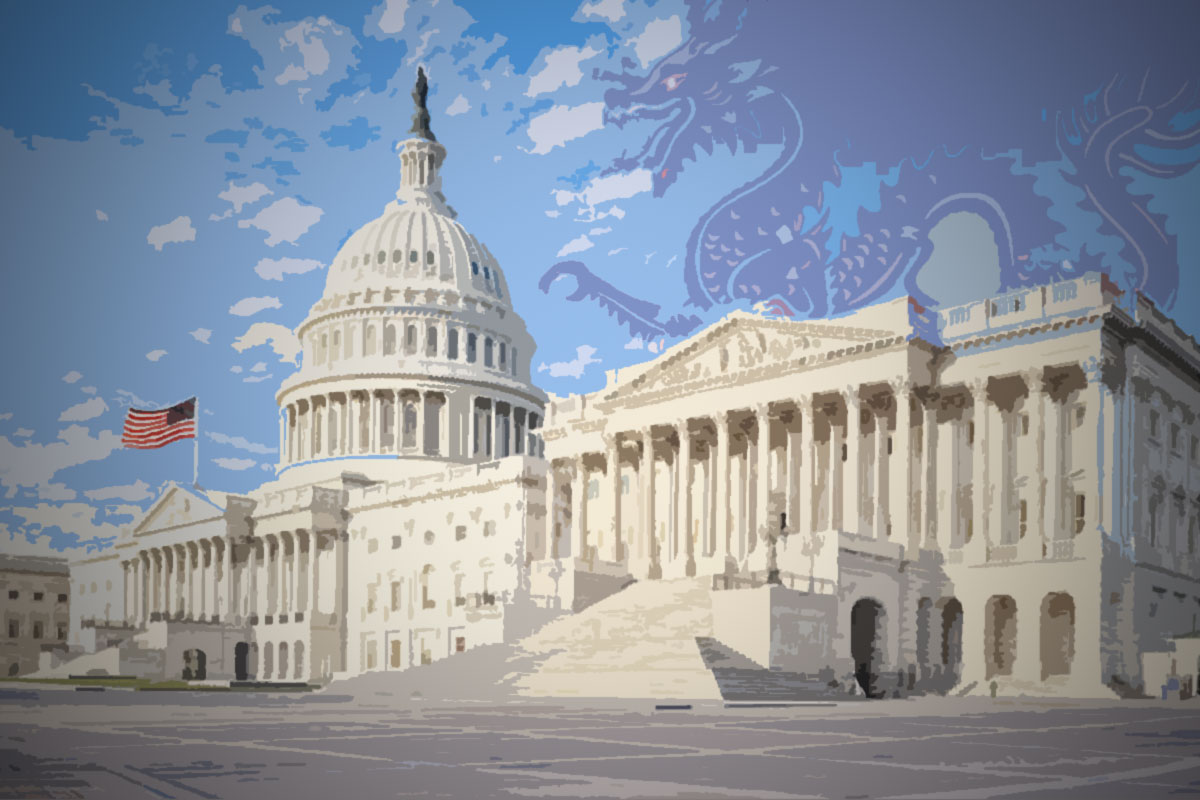 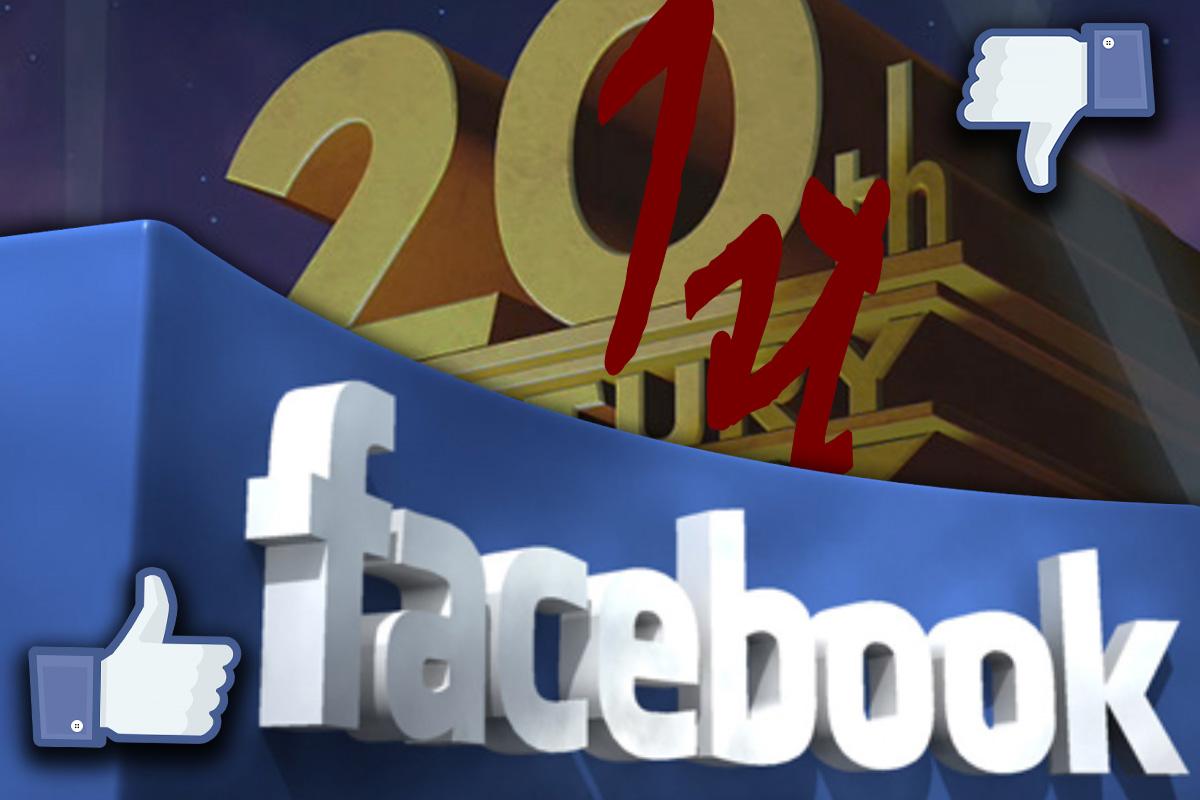