Can the definition of human rights be changed to be inclusive to all nations?

In geopolitics, the human rights issue was popularized during Cold War 1 when the West criticized USSR on the Gulag,

The Anchorage US-China summit adds the supplication of new Chinese diplomacy and the statements by Commissioner Yang (China Foreign Affairs) which has put China on par with the United States as an influential global leader.

The debate and discussion on a universally accepted definition of human rights now shifts onto the platform for the global agenda. Human rights in China existed for two thousand years. Under the Confucian tradition it is said that human rights are best defined not as ‘freedom from the restraints of community life, but freedom from participation in the totality of human relationships.

In 2006 academic Craig Williams wrote a paper on International human rights and Confucianism in which he cited Singapore—a nation with virtually none of the freedoms espoused by western liberal democracies—as being a significant example of a society which adheres to a specifically Asian definition of human rights.

Shannon Tiezzi wrote in The Diplomat (23 February 2021) Can China change the definition of human rights.

The question posed by Tiezzi, was answered by an Australian writer, Nick Al, on academic discussion site Quora.

Nick Al’s is neither a Chinese view or an overseas Chinese view. His views are worthwhile reproducing here:

Al concluded “With regards to this matter, we all should be more patient, in good faith, or at least with the benefit of the doubt”.

We share Al’s expectation as such an important declaration should not be politicized and would bring the world to a “real” rule-based system agreed by both the East and the West.  If such a universal declaration is possible, then between “East and West” the twain shall meet”. Peace on Earth. 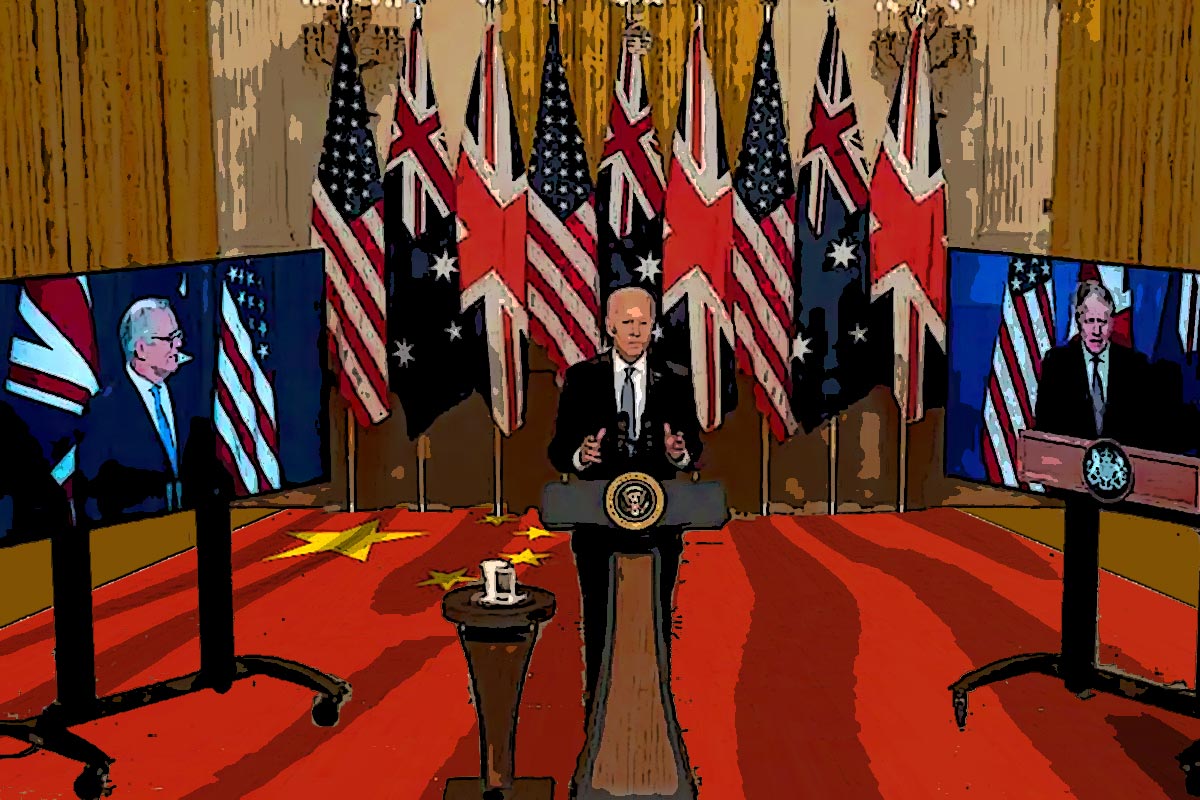 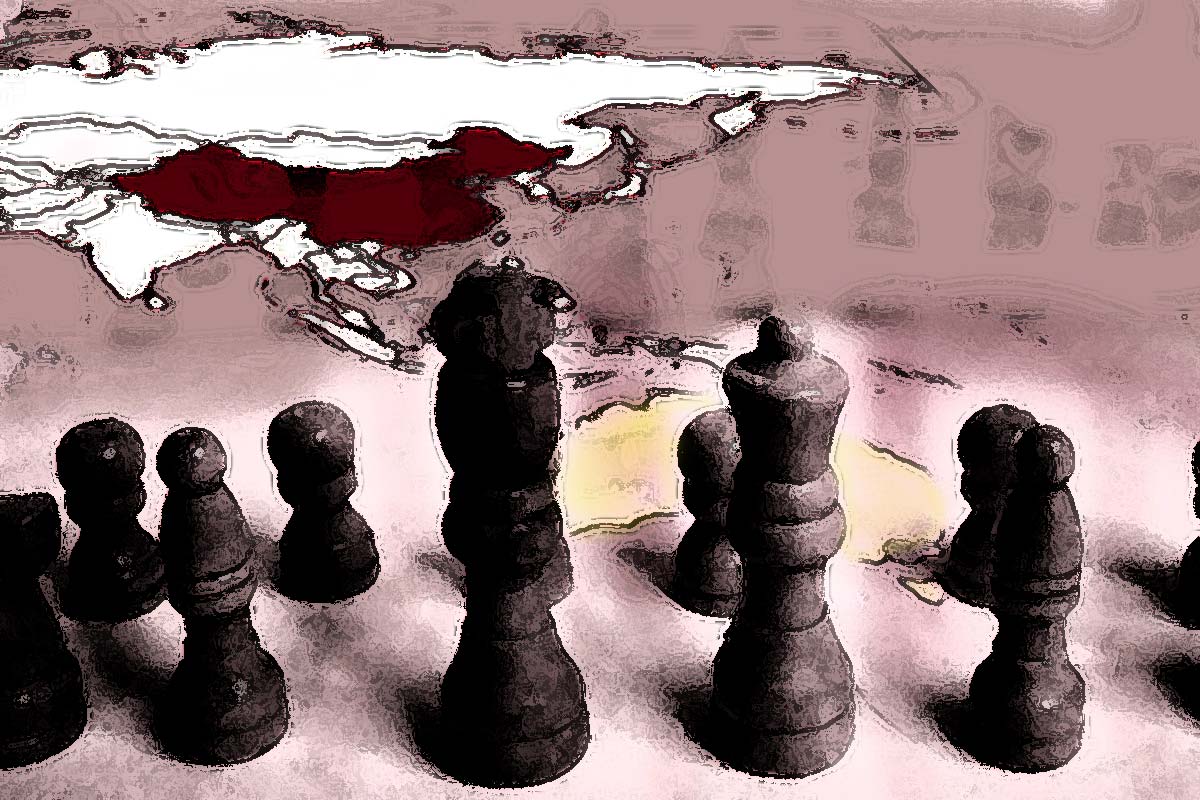 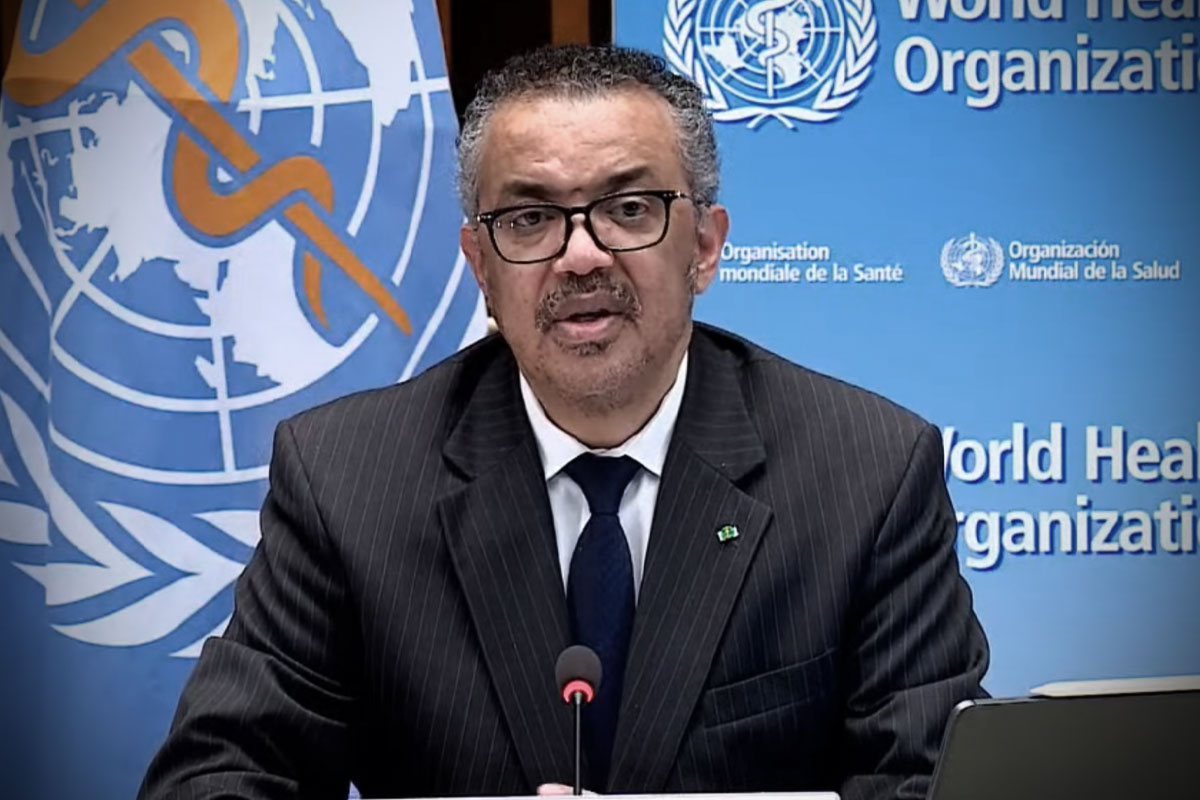